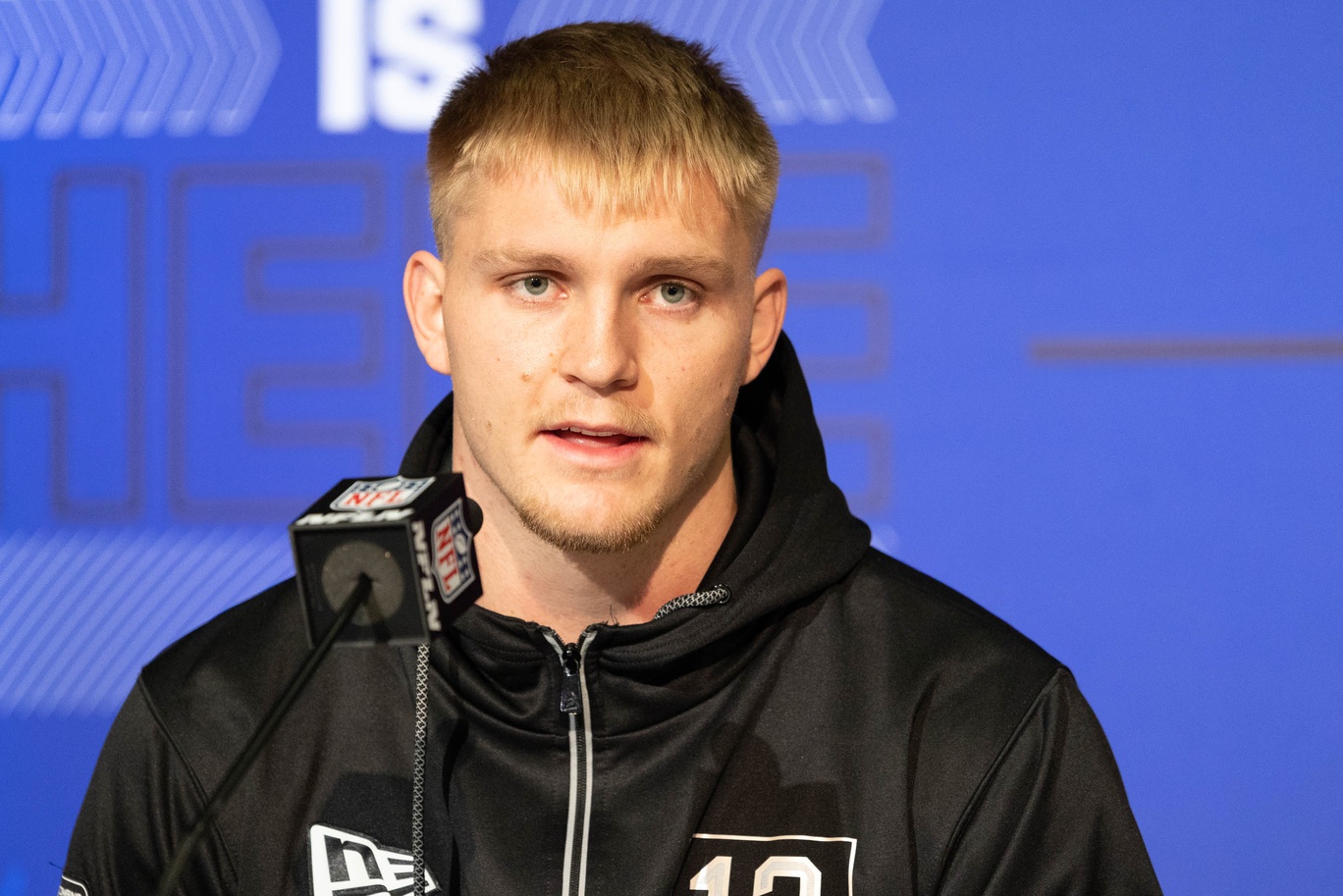 Which tight ends were drafted in the 2022 NFL Draft? Who were the teams that drafted those TEs, and how does the 2022 class compare to previous years?

Which tight ends were drafted in the 2022 NFL Draft?

Let’s take a look at the centers drafted in the 2022 NFL Draft. We had to wait until the middle of the second round to see any tight ends drafted, and even then things did not pick up dramatically until later in the draft.

The Cardinals seem intent on giving Kyler Murray as many weapons to work with as possible. Trey McBride certainly falls into that category as he comes off a season in which he had 1,121 receiving yards in the Colorado State offense.

Jelani Woods dramatically enhanced his stock in the lead-up to the draft with some good athletic testing. He spent his senior season at Virginia after struggling for opportunities with Oklahoma State. That season resulted in just 598 receiving yards, but he became a scoring threat with 8 receiving touchdowns.

Greg Dulcich proved to be a nice weapon for the UCLA offense in his final two seasons. Those two years saw him put up a total of 1,242 receiving yards and 10 receiving touchdowns.

Jeremy Ruckert‘s numbers were somewhat underwhelming in college. However, he was playing in an offense that contained some incredible receiving talent. Ruckert is a solid receiving tight end who could be a fantastic value late on Day 2.

How many tight ends were drafted in 2022?