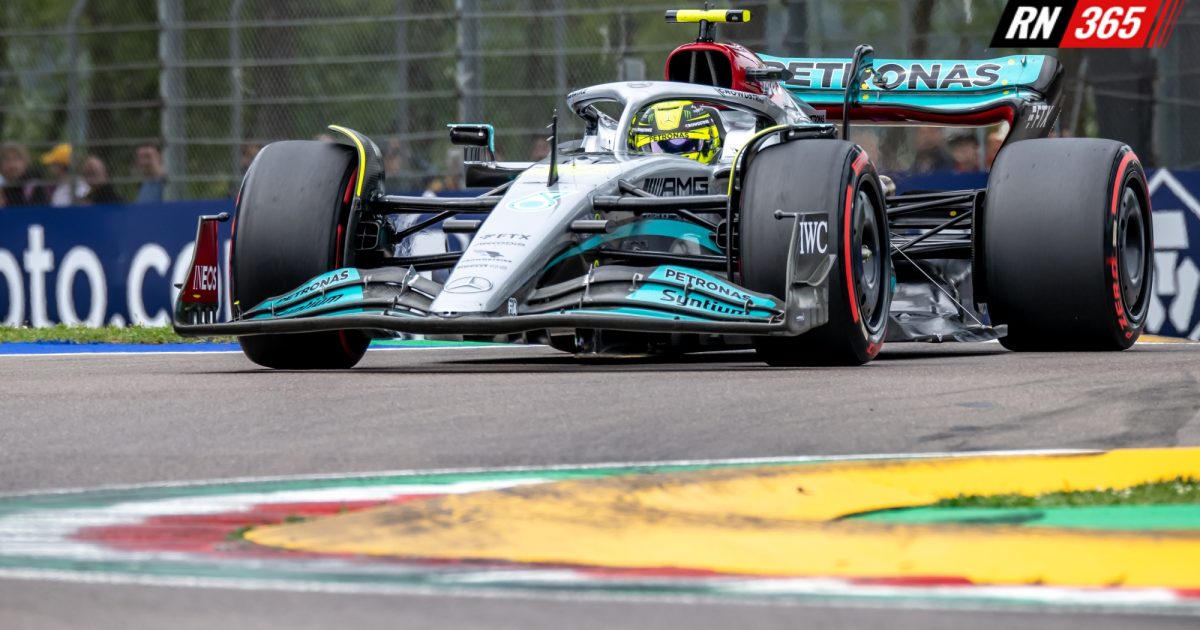 Mercedes boss Toto Wolff has outlined the team’s intention to „conduct experiments“ with their car at the upcoming Miami Grand Prix.

The Silver Arrows are aiming to bounce back from a challenging start to the 2022 season, and F1’s new technical era, having fallen behind Red Bull and Ferrari in the pecking order.

Last time out at Imola, the W13’s porpoising struggles were as extreme as ever, with Wolff describing it as an „undriveable“ car, as both Lewis Hamilton and George Russell dropped out in Q2.

While Russell managed to salvage fourth for Mercedes in a wet-dry race, Hamilton was unable to score a point, leading to Wolff apologising over the radio.

However, heading to Miami, and with updates recently being teased, Wolff has set out a clear plan of attack for the reigning eight-time Constructors’ World Champions.

„It was a very difficult weekend for us in Imola,“ Wolff reflected.

„George did a great job to finish P4 from an unpromising starting position but with Lewis, we didn’t give him the tools or track position to show his true pace.

„Since we returned from Italy, we’ve learned as much from the weekend as we can and, in parallel, our learning has continued in the wind tunnel and simulations.

„We have found several directions for improving the car, and we will be conducting experiments in Miami to correlate those simulations, and hopefully confirm the development path for the coming races.“

Miami „a step into the unknown“ for the F1 field

Wolff added that the difficulties have „lit a fire“ of determination at Mercedes, while there is plenty of anticipation for the challenge posed by the new Miami International Autodrome.

Прочети:  How the 2021 season made Ferrari a 'much stronger' team

„Both drivers have been working in the simulator ahead of Miami and the factories have been busy producing updates for the next races,“ added Wolff.

„The saying ‘smooth seas do not make good sailors’ comes to mind.

„This team has shown its resilience over many years and the difficult start to this season has lit a fire within every team member, determined to put it right.

„Miami is an exciting new challenge and a complete step into the unknown.

„The track looks demanding, with a real mix of low and high-speed corners, and it’s set to be a spectacular showcase for the sport to our growing US fanbase.

„So, we’re set for a fantastic event, and we can’t wait to see how it all plays out.“