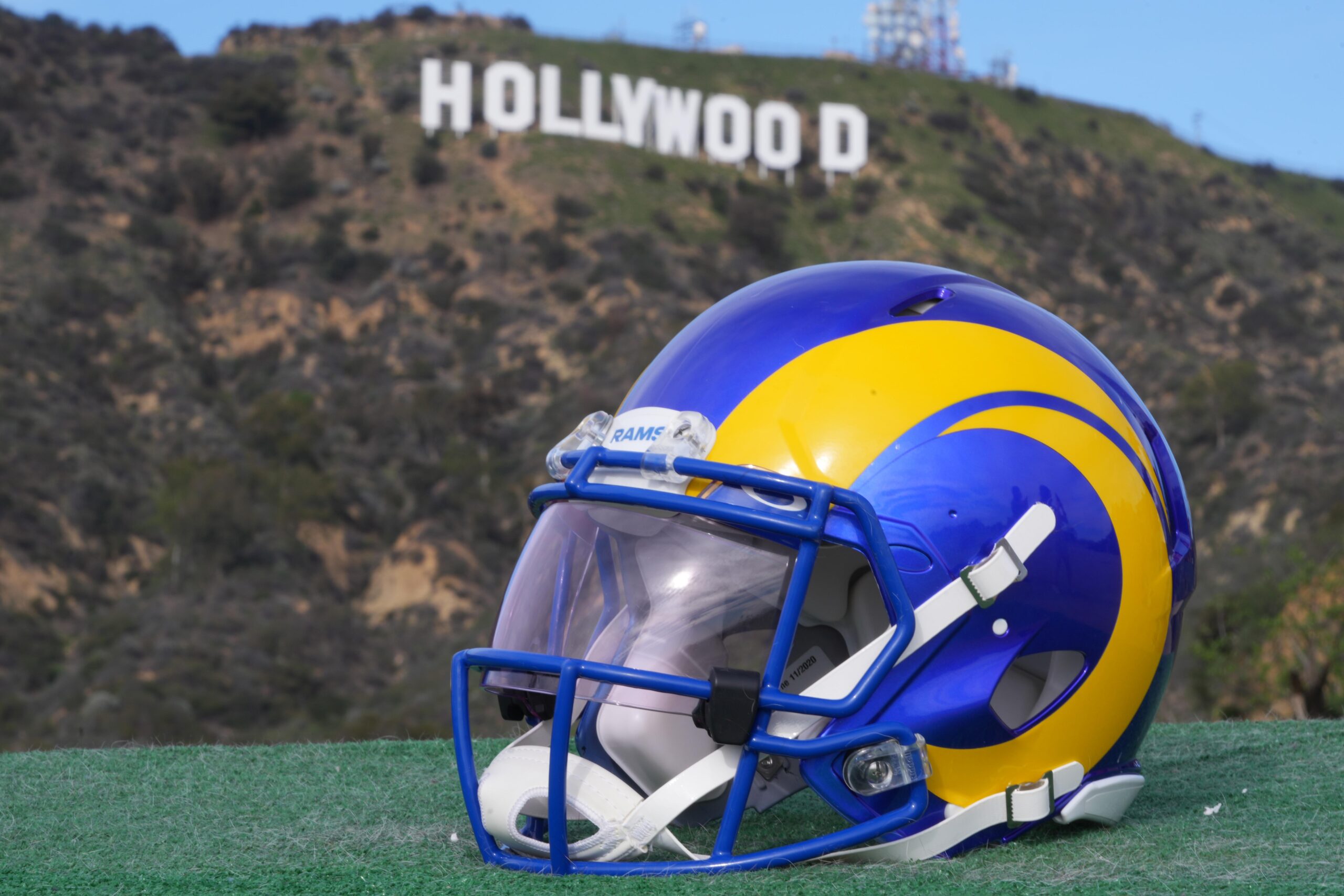 It wasn’t until the late stages of Day 2 that the Los Angeles Rams made their first draft pick in the 2022 NFL Draft. But the Rams were very busy throughout the draft’s final 150 picks. The defending Super Bowl Champions have very few holes on their roster, but picking and choosing their selections in the 2022 NFL Draft could go a long way toward returning to the Super Bowl.

This year, the Rams‘ first pick didn’t come until No. 104 overall. That, of course, was by design. Most of the Rams’ early-round picks were spent on crucial pieces for their 2021 Super Bowl run, including quarterback Matthew Stafford and All-Pro edge rusher Von Miller. Ask anyone in the Rams’ organization, and they’ll say it was worth it. It’s hard to disagree.

That said, Los Angeles’ lack of early-round capital put them in a bit of a bind this cycle. But they didn’t panic. They played the board fairly well and managed to secure quality prospects at positions of need.

Logan Bruss and AJ Arcuri both provide upside at the tackle position, while Bruss could feasibly move inside. Decobie Durant has legitimate potential as a slot defender in the NFL, while Derion Kendrick is a nice buy-low addition on the boundary. Even lesser-known acquisitions like Daniel Hardy, Quentin Lake, and Russ Yeast have appeal.

Though it wasn’t a top need, the Rams got scarier on offense when they signed Allen Robinson to bolster their wide receiving corps. Even though the team hasn’t re-signed Odell Beckham Jr., and seems unlikely to do so, the team’s draft needs remained mostly the same ahead of late April. Help at a variety of OL positions following the retirement of Andrew Whitworth was paramount, even with Joseph Noteboom and Brian Allen back in the mix.

One question does come to mind surrounding the Rams: Does it even matter what the team’s needs are? As GM Les Snead displayed on his chest during the Super Bowl parade, “f*&$ them picks” seems to be the mantra surrounding his control in LA. – Dalton Miller

Still, grabbing players of need at the following positions entered as a priority:

The Rams were able to address most of these positions in some capacity during the 2022 NFL Draft. Linebacker is the only one largely left off, but Los Angeles can bank on ascending young talent Ernest Jones and storied veteran Bobby Wagner to man that unit for the time being.