Valtteri Bottas says that he was watching the battle between George Russell and Lewis Hamilton unfold in his mirrors just before he made a costly mistake in the latter stages of the Miami Grand Prix.

The Alfa Romeo had been running in P5, with the Mercedes duo engaged in a duel behind him. However, after an error from Bottas out of Turn 17, Russell and Hamilton were able to pass, pushing the Finn down to seventh.

After a mostly quiet race, Bottas admits that the Safety Car – called following a collision between Lando Norris and Pierre Gasly on Lap 41 of 57 – had enabled Russell to close in on him.

„We were hoping [for] that kind of race, until the Safety Car. But then, obviously, George had a possibility to stop for fresh Medium [tyres], and he was really closing in quickly.“ 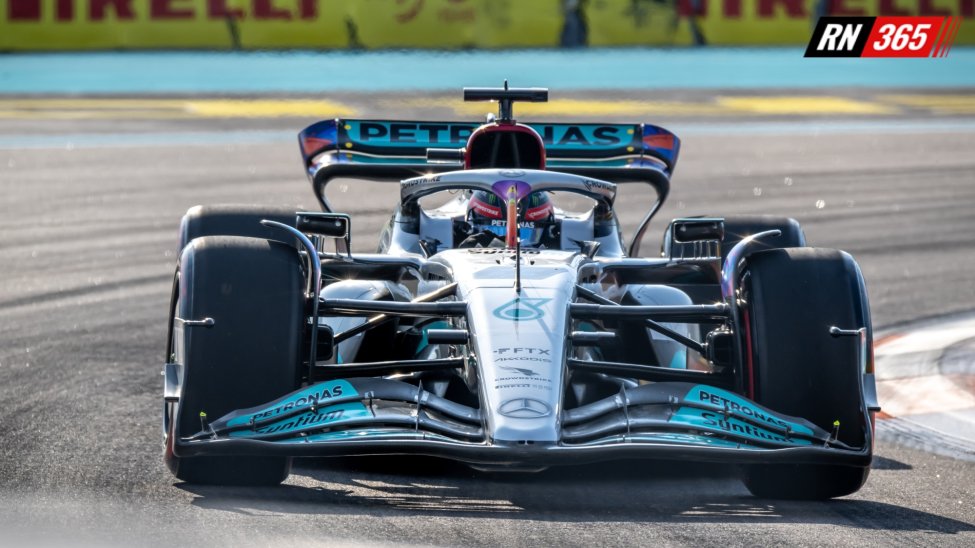 How the Mercedes battle affected Bottas

With Russell getting closer, Bottas was busy keeping an eye on what was going on behind in his mirrors.

„As he was overtaking Lewis, I was kind of following them in the mirrors, because they were getting pretty close,“ he explained.

„[I was checking in case] I need to close the door or something, and I just brake a fraction too late.

„I missed the apex in the last corner, just a tiny bit, and then I got to the dirty tarmac, and it felt awkward because I was going so slowly. [The car was] understeering, and I just couldn’t turn the car, and I hit the wall.

Прочети:  Hamilton defends Verstappen: He did what any driver would do

„Luckily, I didn’t break anything, [and] didn’t have a puncture.“

After a spin off track in Friday’s Free Practice 1 session – which forced him to sit out FP2 due to damage on the car – Bottas had a strong recovery on Saturday, qualifying in fifth behind the Ferrari and Red Bull cars.

Despite his late-race error on Sunday, the driver is pleased with how the pace of his C42 compared to that of the Silver Arrows’ W13.

„It was good recovery yesterday, and today the race pace was very close to Mercedes, I think, so it is good to see we can really fight with them.