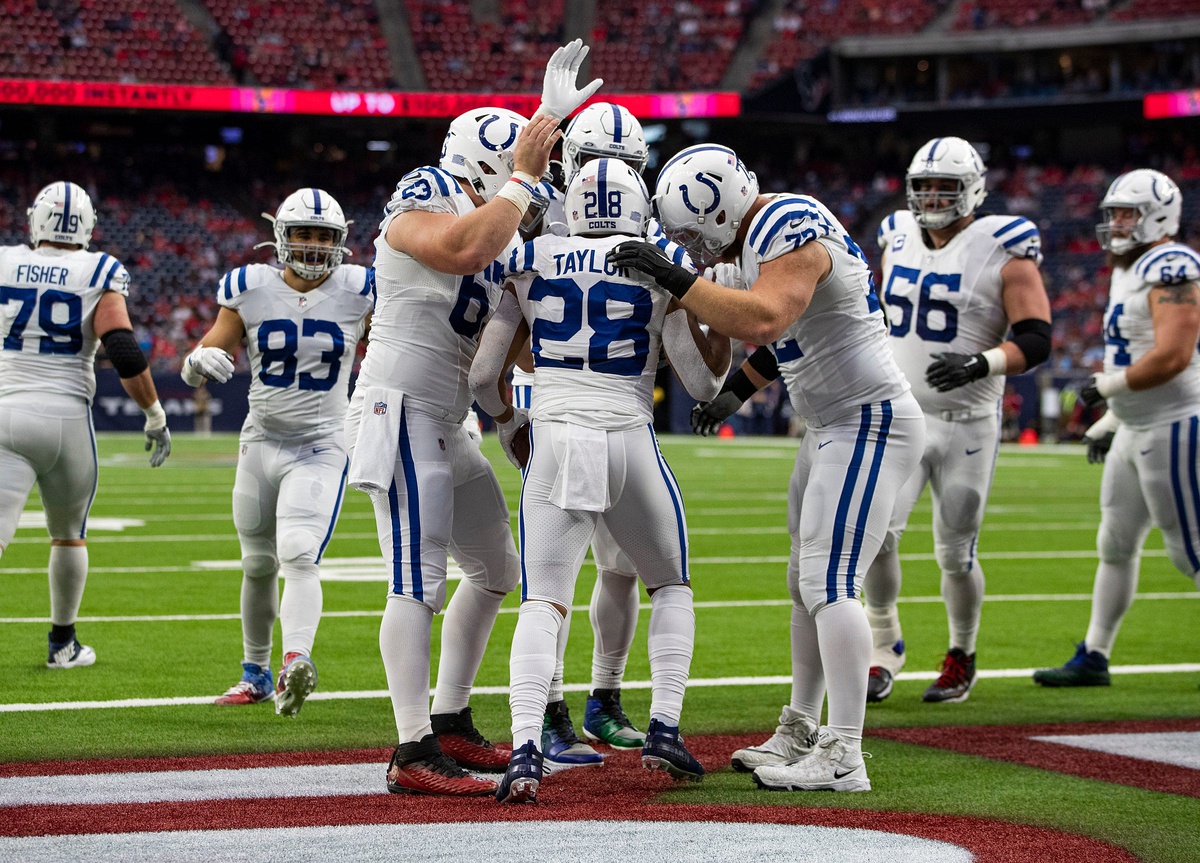 The NFL has made the dead season far more interesting than before. They’ve taken a page out of the NBA’s playbook, keeping all eyes on offseason moves. Three NFC East teams grace the easiest NFL schedules in 2022, with the lone exception being the Dallas Cowboys.

While looking at the previous season is one way to decide the strength of schedule, looking at Vegas projections could give better insight into how each team may fare after an offseason full of roster overturn.

According to Vegas win projections, the Colts have the most manageable schedule in the NFL. Getting to play the Texans and Jaguars twice each certainly helps make a schedule easier. They also play the NFC East, which only has one team projected to win more games than lose.

However, they still face the Chiefs, Chargers, Broncos, Cowboys, Raiders, Patriots, and Vikings. That’s seven games against teams with 8.5 or more projected wins.

They’ll get the Chargers and Chiefs at home while facing the Broncos, Raiders, Cowboys, Patriots, and Vikings on the road. Matt Ryan joins a team already primed for the playoffs after collapsing down the stretch in 2021.

The Eagles have the second-easiest schedule in the NFL, according to Vegas win totals. The Eagles improved their roster, but their win total remained at 8.5, even after winning nine games last year.

At home, they have difficult matchups against the Packers, Vikings, and Titans. All three teams project to win more games than they’ll lose in 2022. But Philly will also face the Jaguars and Steelers at home.

Their away schedule looks to be the easiest in the NFL. Aside from the NFC East, they face the Bears, Lions, and Texans on the road. The Commanders and Giants both have win projections of 7.5 or less.

The Commanders, and more specifically their defense, had high hopes for the 2021 season. Unfortunately, they could not live up to the expectations set during the offseason, ranking 29th in defensive EPA/play and 27th in defensive DVOA.

They’ll hope to expel whatever demons they had in 2021. And while Carson Wentz isn’t the player we thought he would become, he’s an undeniable upgrade over Taylor Heinicke under center.

Like the Eagles, the Commanders have a more manageable road schedule than at home. They must face the Packers, Vikings, Titans, and Browns in FedEx Field. They also get “easier” games against the Jaguars and Falcons.

On the road, Washington has three games against teams projected to win fewer than seven contests in 2022. They play the Bears, Lions, and Texans at their respective stadiums.

It pays to play in the NFC East. The Giants join the Commanders and Eagles in the running for the easiest NFL schedules. If based on last season, the Cowboys would also be on the list, but the Giants and Eagles would not. Any way we slice it, the NFC East gets a reprieve.

The Giants have the most manageable home schedule in the league. They face the Bears, Lions, Texans, and Panthers at home. That makes four teams projected to win fewer than seven games on their home schedule.

They also face the Seahawks and Jaguars on the road, helping make their schedule less difficult.

The Chicago Bears have arguably the worst roster in the NFL heading into 2022, but they also have one of the easiest schedules.

While their home arrangement is in the top half of the league, they have one of the easiest away slates.

They’ll face the 49ers, Bills, Dolphins, and Eagles at home, making up the teams projected to win at least 8.5 games. But they’ll also meet the Texans and Commanders.

Meanwhile, their road schedule isn’t nearly as strenuous. Chicago has to travel to Dallas and New England. Yet, they also have contests against the Falcons, Giants, and Jets.