A number of Formula 1 team bosses have been sharing their thoughts on the plans for Sprint races in 2023, after the FIA expressed concerns over the prospect of holding more.

At a meeting of the F1 Commission in April, the teams backed plans to increase the number of Sprint events from three to six next season.

However, the FIA said in a statement that they were „still evaluating the impact of this proposal on its trackside operations and personnel“.

It was also stated that the governing body would „provide its feedback to the Commission“.

What do the teams make of the FIA’s stance?

When asked whether he was surprised by the lack of alignment between F1 and the FIA on the issue, Toto Wolff said that he could understand FIA President Mohammed Ben Sulayem’s wish to evaluate the decision further.

„I think that scrutiny needs to be given on the decisions we take,“ Wolff told media, including RacingNews365.com.

The Mercedes team boss remains confident that a „resolution“ will be reached, and added: „For Mohammed, it was important to hear the FIA members’ opinion, and he wasn’t against it, he just needed more time for that decision.“ 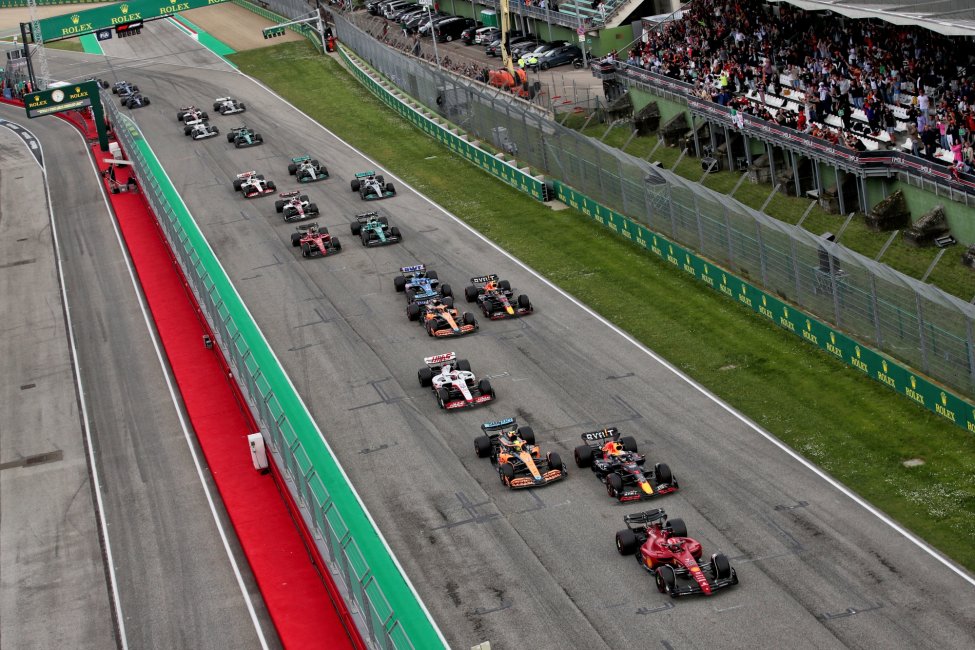 Brown suggests F1 and FIA should „align“ in future

Zak Brown, CEO of McLaren, is keen for F1 to host more Sprint events, and has suggested that Formula 1 and the FIA could „align“ more in future discussions.

„We tried to get six Sprint races off last year, which obviously didn’t happen for this year,“ Brown said.

Прочети:  Albers: Wasn’t only Abu Dhabi where Masi was confused

„I think all the teams voted in favour of the six Sprint races, now that we’ve seen the data which tells us it does create more fan awareness, and that’s what I think is most important in growing the sport, is how do our fans respond when we try new activities.

„As Toto said, Mohammed voiced [that] he just wanted to do some more homework. I think maybe the FIA and Formula 1, in a forum like that, maybe should align on whatever position they have prior to those meetings, but I’m sure it’ll be sorted out.“

Alignment is „just a matter of time“

Meanwhile, Alpine’s Laurent Rossi is confident that the parties will align with each other in time.

„It’s good that all the governing bodies are making sure they’re fully aligned because, once you get there, you can’t really pull back,“ he explained.

„So I think it’s nice that we’re working properly with a bit of a debate and a bit of homework until we get to an alignment and we just go for it.

The first Sprint event of 2022 took place at the Emilia Romagna Grand Prix, and the second and third will follow in Austria and Brazil respectively.