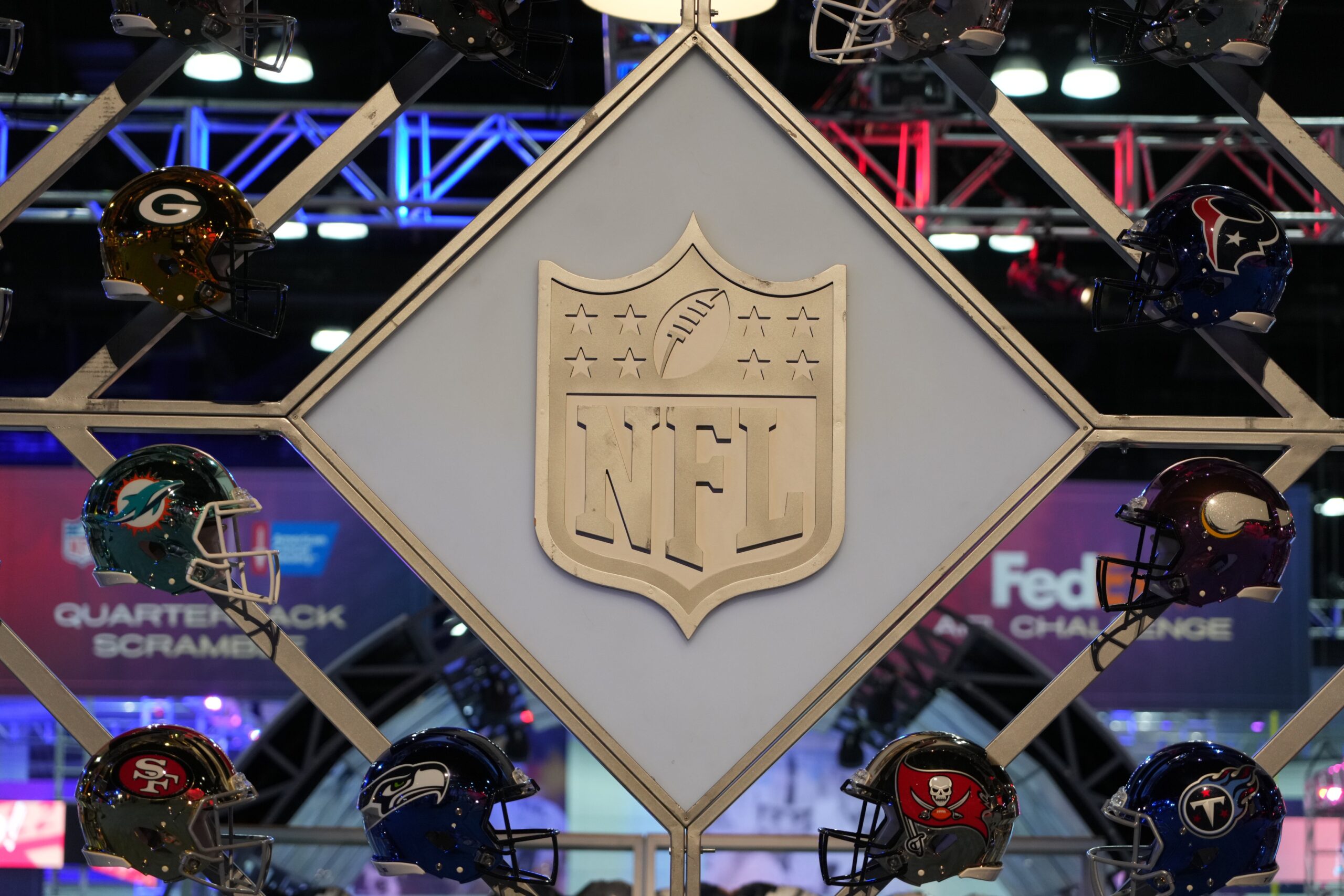 The NFL has done a tremendous job making even seemingly mundane events into a spectacle. On Thursday, May 12, 2022, the NFL released its schedule for the upcoming season. Even though these games are four months away, you can’t help but get excited seeing all the matchups. Let’s dive into the Week 1 schedule for the 2022 NFL season and take a very early look at some of the premier matchups on the slate.

Below is the full Week 1 NFL schedule for the 2022 NFL season and the top matchups to watch when teams take to the field to kick off the season. With the NFL looking to make a splash as they return to our screens with competitive football for the first time since February, which games stand out as potential must-watch encounters?

Let’s be honest here — this should’ve been the Super Bowl. I have the utmost confidence the Bills would’ve beaten the Bengals had they managed to prevent Patrick Mahomes from gaining about 40 yards in 10 seconds to send the game into overtime.

This is an incredibly fun way to kick off the 2022 NFL season. These are two high-powered offenses, and who doesn’t love a good old-fashioned shootout?

The Bills led the AFC in scoring last season, and the Rams were third in the NFC in scoring. The defending Super Bowl champions achieved the ultimate goal behind a quarterback upgrade from Jared Goff to Matthew Stafford, a strong defense, and Cooper Kupp having the greatest season for a wide receiver in NFL history.

On the other side, it feels like the Bills are on the precipice of a Super Bowl win. Josh Allen proved that his 2020 breakthrough was legit and is undeniably one of the best quarterbacks in the NFL. He still has Stefon Diggs, Dawson Knox, and an ascending Gabriel Davis at his disposal. The team also added Jamison Crowder and rookie Khalil Shakir.

Both of these teams are near-locks to make the playoffs, but one of them is going to start 0-1. I, for one, am already excited to watch this early inter-conference clash of titans.

This is another really fun opening week matchup. The Cardinals are set to host the Chiefs to start the 2022 NFL season. This contest features two of the most explosive offenses in the NFL.

Both of these teams made the playoffs last season, and both fell short of their ultimate goal. The Cardinals lost in the opening round to the eventual Super Bowl champion Rams, and the Chiefs fell in the AFC Championship Game to the Bengals.

This will be an exciting first look at two offenses that are quite a bit different than when we last saw them. The Cardinals will be without DeAndre Hopkins and Christian Kirk. The former is suspended for the first six games of the season, and the latter left in free agency.

The Chiefs will be deploying a whole new set of wide receivers as Mecole Hardman is the only relevant receiver returning from last season. Tyreek Hill was traded to the Dolphins, and Demarcus Robinson and Byron Pringle signed elsewhere.

Прочети:  Evan Neal: Plug me in at tackle or guard in NFL

This should still be a high-scoring affair as two of the league’s most exciting quarterbacks, Patrick Mahomes and Kyler Murray, will look to get their teams started on the right foot.

While this isn’t the first game of the season, this game is a repeat of last season’s opener for both of these teams. To start the 2021 season, the Bucs hosted the Cowboys on Thursday night and narrowly edged out the eventual NFC East champions in a thrilling 31-29 shootout.

To start the 2022 NFL season, the Bucs will travel to Jerry World. These teams each have their core players back. Tom Brady briefly retired but just couldn’t stay away. So, he returns to lead an offense featuring Mike Evans, Leonard Fournette, and the newly signed Russell Gage. On the other side, Dak Prescott will be working with CeeDee Lamb, Ezekiel Elliott, and Dalton Schultz.

Both teams will be missing a couple of key players from last season, though. The Bucs will likely be without Chris Godwin, who is recovering from a late-season torn ACL and Antonio Brown, who infamously quit the team at halftime of Week 17 last season. The Cowboys will be missing Michael Gallup, who is also working his way back from a late-season torn ACL and Amari Cooper, who the team traded to the Browns.

These are two teams favored to win their respective divisions and more likely than not to return to the postseason. Much like last year, one of them is about to start 0-1. I’m expecting a close, high-scoring affair once again. This is one of the most anticipated games on the Week 1 slate.

Прочети:  Miami Dolphins 7-Round 2022 NFL Mock Draft: What do they do after the Tyreek Hill trade?