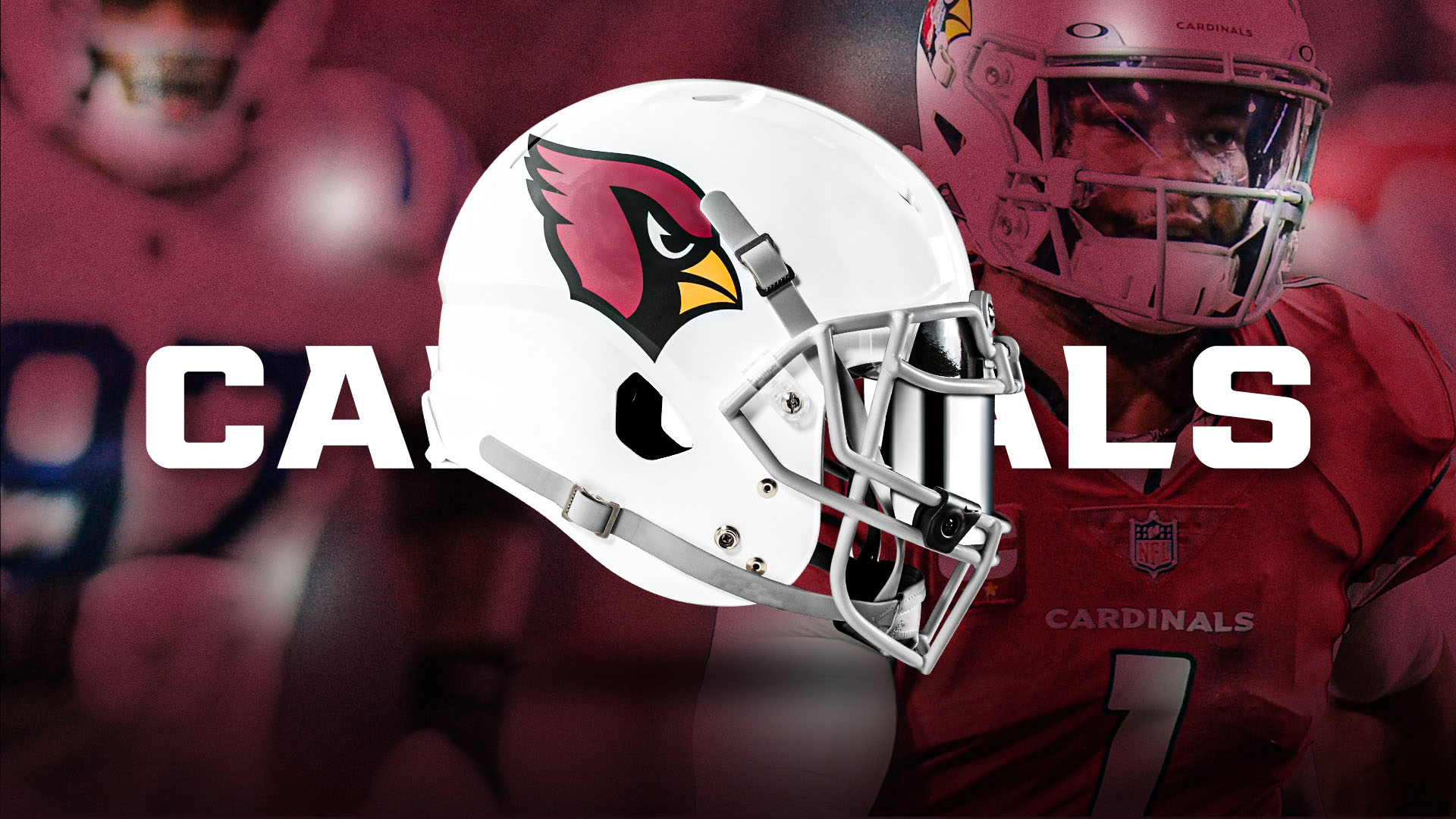 The schedule in the table below was released by the NFL on Thursday, May 12 at 8 p.m. ET. You can sort by week, team, and more using the different filters. Be sure to keep refreshing as we load in the schedule for each team.

The 2022 season will not be an easy one for the Cardinals. When calculating their strength of schedule based on projected win totals, the Cardinals’ schedule ranks as the ninth hardest.

The Cardinals have the hardest projected home schedule in the league. Those games include the Buccaneers, Chiefs, Chargers, Rams, and 49ers, who are all projected to win 10 or more games this year. Meanwhile, Arizona will face just one team at home (the Seahawks) who are projected to win fewer than eight contests.

At least having a tough home schedule means you have the advantage of being in your stadium for the most challenging games of the season. A slight detraction from that is that one of the toughest home games, against the 49ers, will be played at the Estadio Azteca in Mexico.

The flip side of having the hardest home schedule is that the Cardinals’ road schedule is significantly easier. Arizona has the 10th-easiest road schedule in the league. That is partly thanks to facing the Seahawks, Falcons, and Panthers, who are all projected to win just six or fewer games in 2022.

The 2022 NFL season will begin on Thursday, Sept. 8. Continuing with the tradition, the Super Bowl Champions will host the opening game at SoFi Stadium. That will see the Cardinals’ division rivals, the Rams, playing on that Thursday night. The Cardinals will join the rest of the league as they all take to the field on either Sunday, Sept. 11, or Monday, Sept. 12.