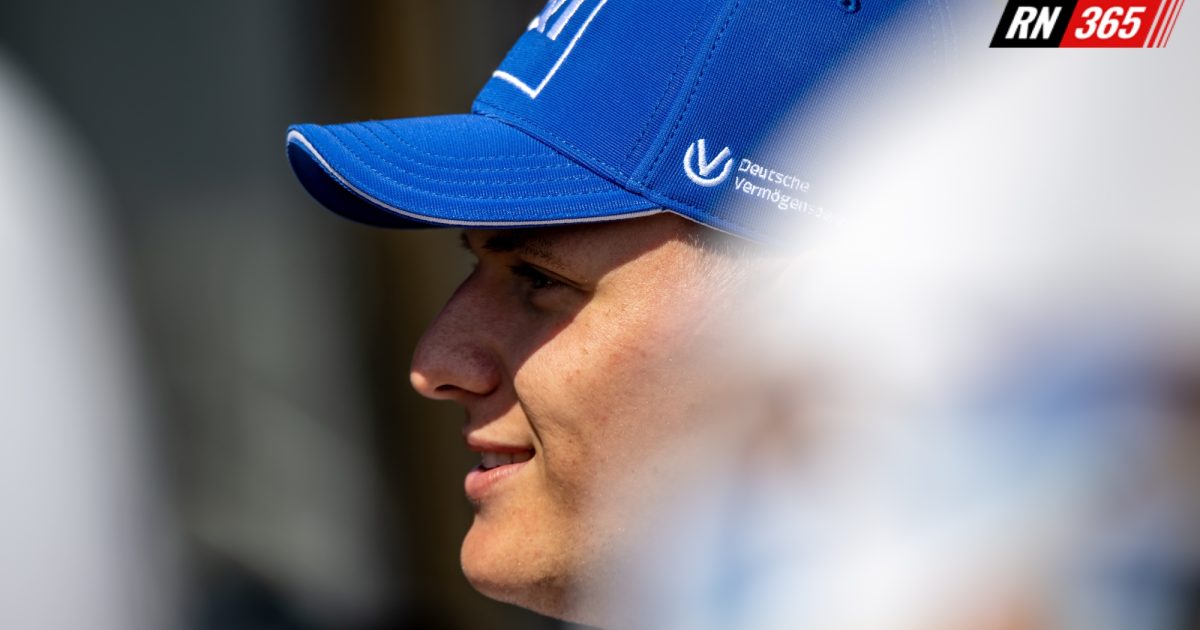 Mick Schumacher would like to see Drive to Survive focus more on the details of F1 to present a more „accurate“ portrayal of the sport.

It was recently announced that the popular Netflix show will return for a fifth and sixth series, with filming already underway for season five, which will tell the story of the 2022 campaign.

Schumacher is pleased to see the positive effect that the programme has had in terms of bringing new fans to Formula 1, but also feels that there should be an aim to ensure that events are shown as accurately as possible.

„I think it brought a lot of attention back to Formula 1, so I think it’s a positive,“ Schumacher told media, including RacingNews365.com.

„It’s just a matter of putting the right things in the right order, to be more accurate to what we actually do. I mean, just like, some of the things are made more dramatic than they are.

„But I don’t know if that’s necessary or not; obviously, I’m not a producer or whatever, so I wouldn’t know.

„It’s good to get people into the sport, but then I think it’d be nice to further explain some of the details that we have.“

Magnussen happy to see impact of Drive to Survive

The Danish driver admits that he isn’t keen on watching it himself, but is happy to see the positive impact that the show has had on F1’s fanbase.

„The reason I don’t watch it is because I’m in it, and I don’t really enjoy watching [things I’m in]. But a lot of people I meet love the series, and I think it’s very clear what it’s done for the sport.

„It’s put Formula 1 on the map all around the world, so [I’m] happy that that’s continuing and hope it will be a success.“