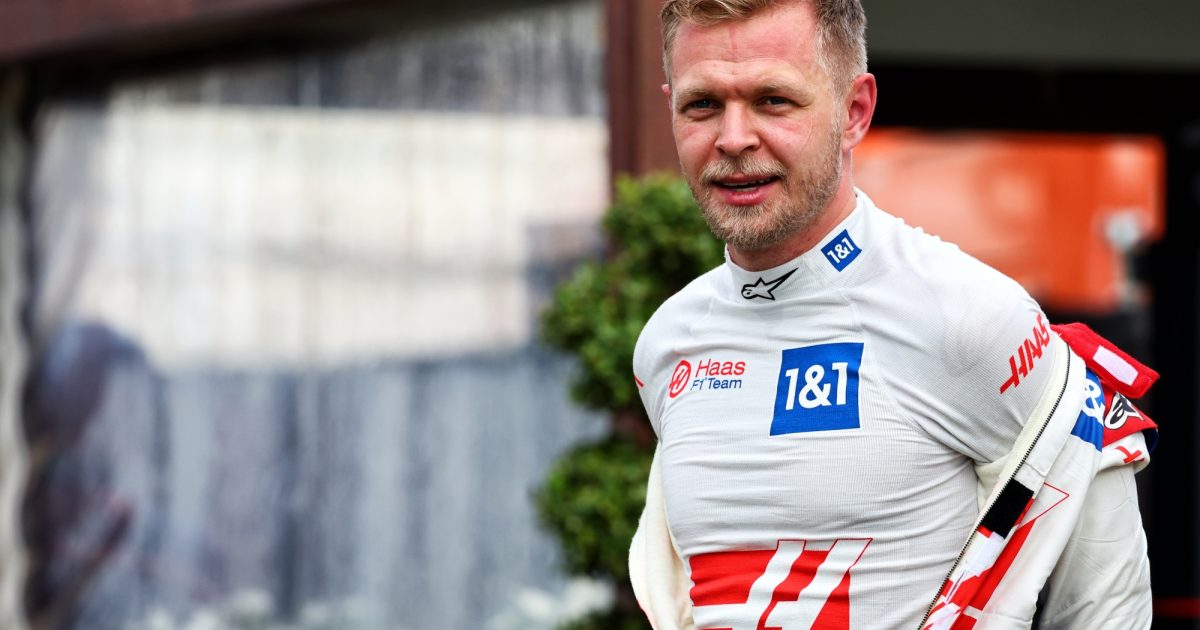 Kevin Magnussen is not unduly concerned by the impact of a 23-race F1 calendar on the drivers.

With more Grands Prix than ever set to take place in 2022, there have been questions from some about whether the schedule is too full.

Magnussen, though, does not think that the issue affects the drivers that much, and feels that other personnel in the sport are the ones who it may take its toll on.

When asked how many races on the calendar is too many, the Haas driver told media, including RacingNews365.com: „For the driver, it doesn’t matter.

„But for the team, it’s the mechanics or the catering people [who are affected]. It’s not so much the drivers, we have it easy!“

From the perspective of other members of the team, Magnussen thinks that the calendar features too many races.

He also believes that the impact is perhaps felt more by smaller outfits in the paddock, who may have fewer staff at their disposal.

„I think already now [the number of races] is too many,“ the Danish driver said.

„And it’s different [across the teams]. Some of the bigger teams can shift around, so some people do half a season, and another set of mechanics do another half.

„So they get a lot of races off, whereas we don’t have that opportunity, which is very tough on small teams, and us especially.“

How many F1 races could there be in future?

Stefano Domenicali, CEO of Formula 1, has previously said that there is enough interest from various countries and venues in hosting a race that they could hold 30 Grands Prix.

Прочети:  Verstappen: Formula 1 does not need to ‘heal’

However, the current Concorde Agreement, which expires in 2025, allows for a maximum of 24 races in a calendar year, so this would not feasibly happen in the near future.

Further additions have been made to the calendar in recent times, with the most recent new event to be announced for 2023 being the Las Vegas Grand Prix.

F1 also made its debut in Miami earlier in May, as the sport continues to experience a boom in popularity across the United States.